so as you know today is the World Diabetes Day. I've decided to join the cause and paint my nails blue to raise awareness and show my support. I've been personally affected by diabetes as my dad has it and I can see what negative effects it can have on a person. So let's learn something about diabetes:

From International Diabetes Federetation website: "Diabetes is a chronic disease that arises when the pancreas does not produce enough insulin, or when the body cannot effectively use the insulin it produces.  Insulin is a hormone made by the pancreas that enables cells to take in glucose from the blood and use it for energy. Failure to produce insulin, or of insulin to act properly, or both, leads to raised glucose (sugar) levels in the blood (hyperglycaemia). This is associated with long-term damage to the body and failure of various organs and tissues.

There is substantial evidence that achieving a healthy body weight and moderate physical activity can help prevent the development of type 2 diabetes. In primary prevention there is an important role for the diabetes educator to help people understand the risks and set realistic goals to improve health. IDF recommends a goal of at least 30 minutes of daily exercise, such as brisk walking, swimming, cycling or dancing. Regular walking for at least 30 minutes per day, for example, has been shown to reduce the risk of type 2 diabetes by 35-40%.

At present, type 1 diabetes cannot be prevented. The environmental triggers that are thought to generate the process that results in the destruction of the body’s insulin-producing cells are still under investigation." 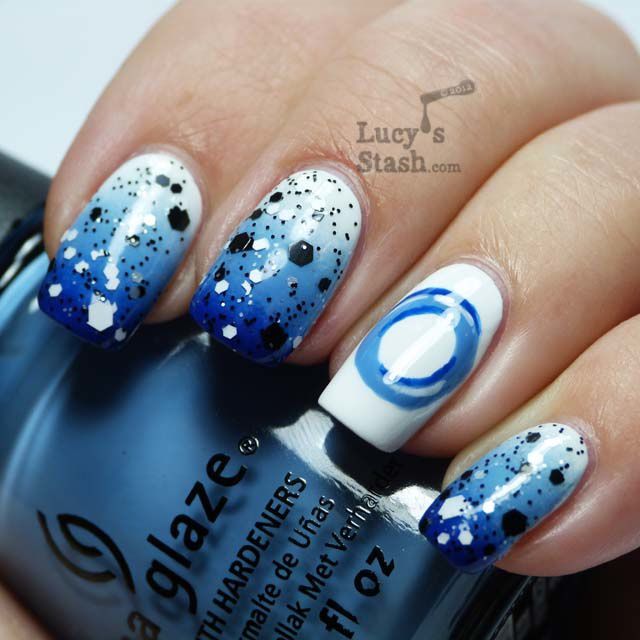 The manicure before pimping it out with Pretty & Polished Valentino.. 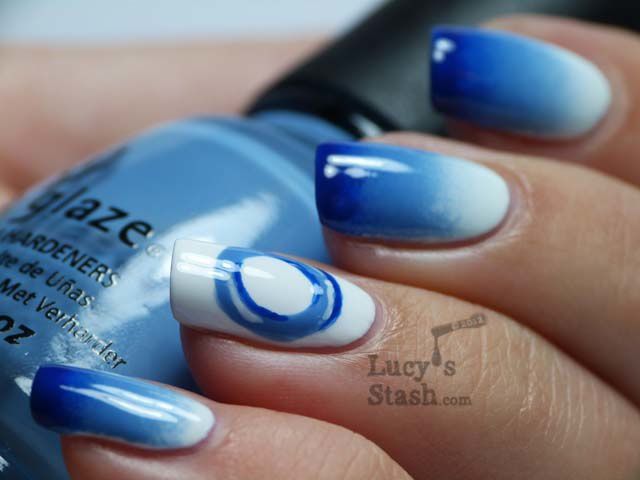 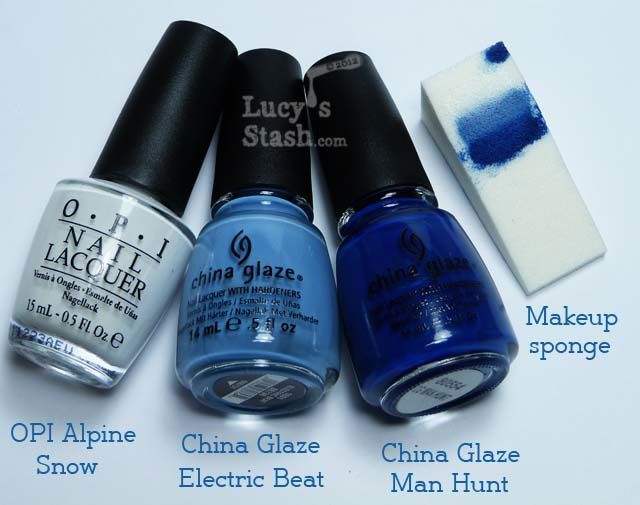 I'm still feeling the fall (or autumn for my UK readers ;) and I'm not ready yet to give in to the winter and Christmas preparations. That's why I have here a totally fall manicure! I really like the burnt orange shades with gold and copper glitter gradient.

I've used OPI Deutsche You Want Me Baby as a base colour and for the gradient tip I've used China Glaze I Herd That. The topcoat I've used was Seche Vite Fast Drying Top Coat.